In 1981, Australian Tony Rinaudo arrives in Niger as a young agronomist to fight the growing spread of deserts and the misery of the population. Radical clearing has left the land desolate and once fertile soil depleted. But Rinaudo´s attempts to stop the desert by planting trees fail and almost all his seedlings die back. But then he notices an enormous root network under the supposedly dead soil - a discovery that results in an unprecedented greening campaign and gives countless people new hope. 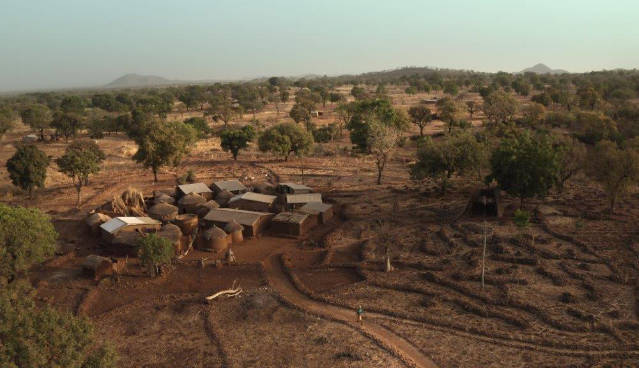 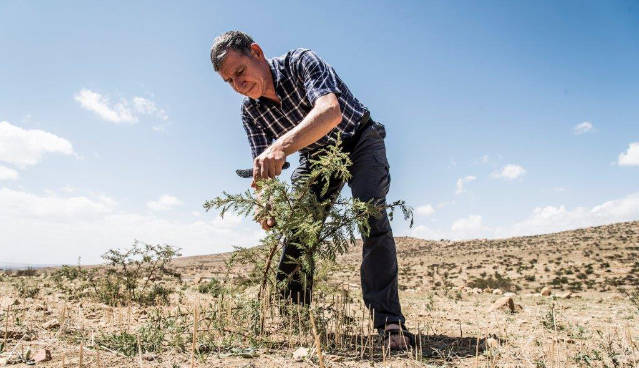